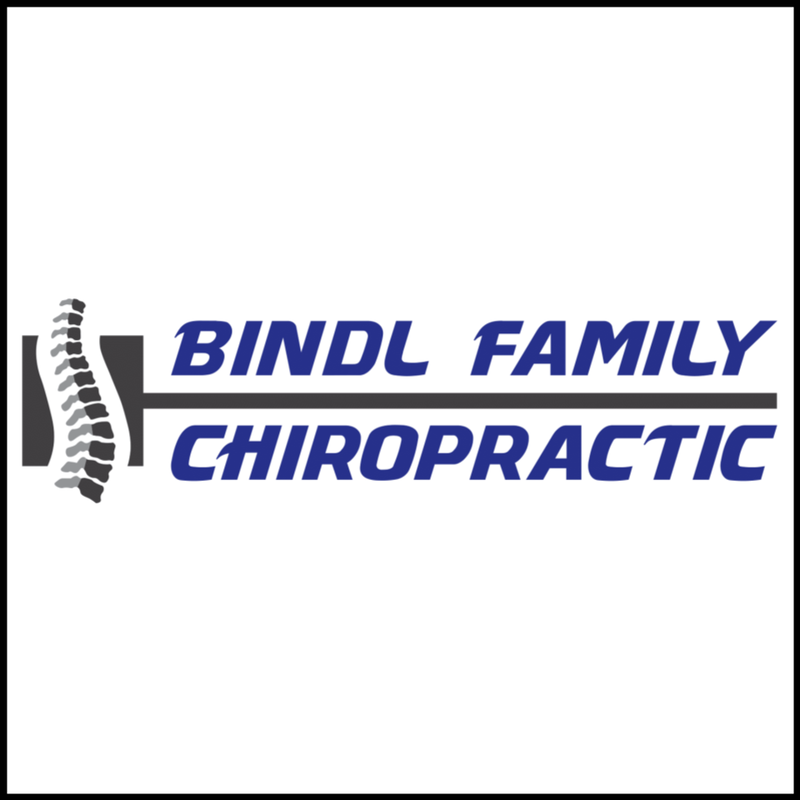 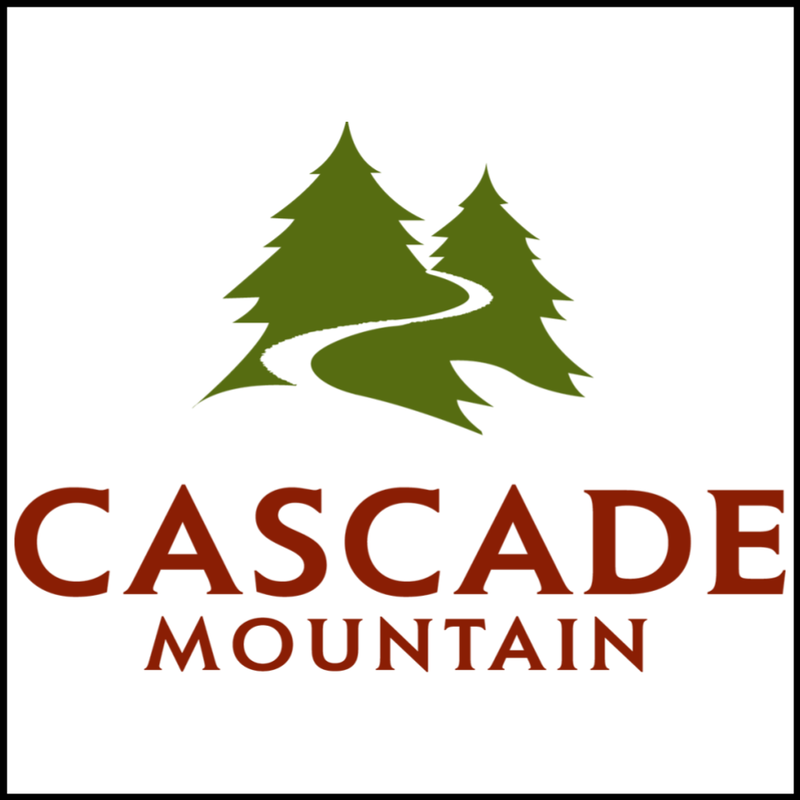 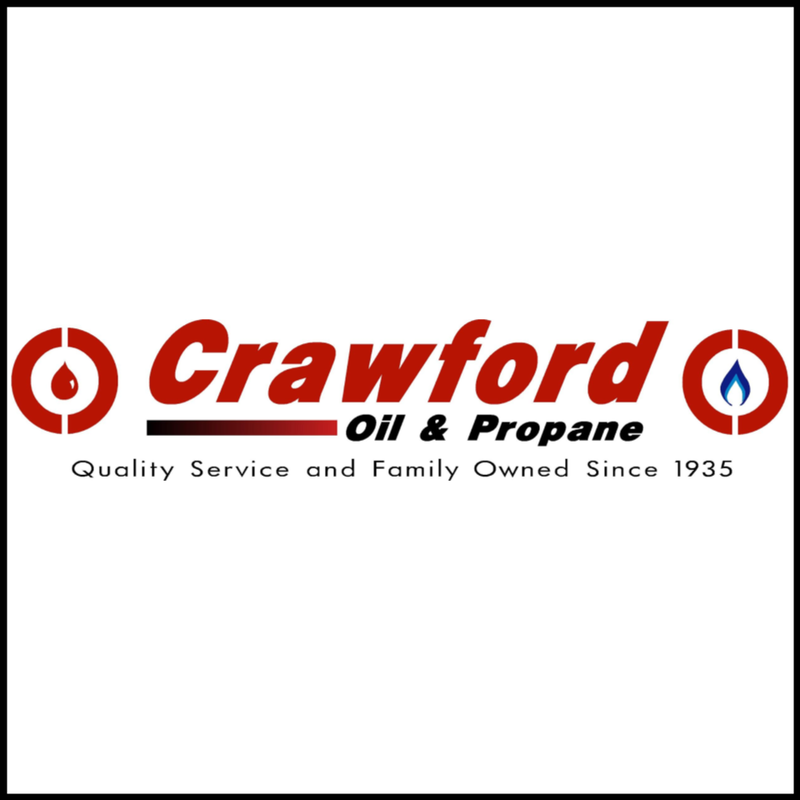 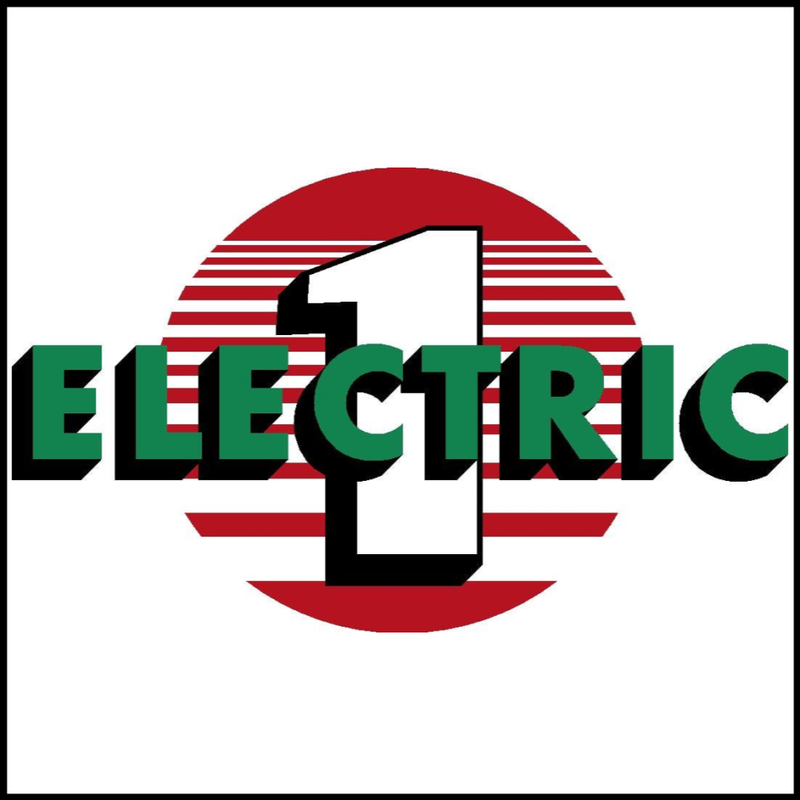 Objective: The objective of Coach Pitch Baseball is to ensure player safety, have fun, to learn the fundamentals of the game, teach sportsmanship, and develop players who will wish to play in future seasons. Our goal is to make all teams equally competitive, making the games more exciting for the players, parents, and spectators.
Batting Order: Continuous Batting Order/Free Substitution: All players present shall be in the batting order for the entire game. A player that arrives late is placed last in the batting order.
Playing Time: All players shall play a minimum of two (2) full defensive innings per game at an infield position. An infield position includes: 1B, 2B, SS, 3B, Pitcher, and Catcher. A player may not play the same infield position for more than two (2) innings. A player may not sit two consecutive innings. In the event the defensive team is in violation of this rule please bring it to the attention of the Board of Directors.
Starting a Game: Five minutes prior to game time, the two head coaches only will meet at home plate and present rosters. Any questions you have must be brought up at this time. Rosters will have a minimum of 8 players to start a game. Coaches shake hands and call teams to foul line closest to your dugout for the Little League pledge. After pledge, acknowledge game start time and start play.
Bats: Wood bats are legal. Any non-wood bat must that have the USA baseball certification mark to be legal for play. Opposing team coaches are responsible for checking the legality of bats for play prior to the start of the game.
Pitching Mound: The distance between the pitching area and home plate is forty (40) feet.
Number of Pitches Per at-Bat: Each batter will be allowed 7 pitches or 3 swinging strikes. After 3 swinging strikes or 7 pitches, a tee will be used to allow player to hit a ball in play. Tees will not be used after the 1st full week of games.
Catchers: Each team will utilize a catcher in full protective gear. Protective cups are required for all male catchers. Catchers will catch pitches from coach pitcher, defend his/her position, and make force outs and tag plays at home plate. A coach will back up the catcher to keep play moving along.
Baserunners: No stealing. Runners must remain in contact with the base until the ball has been hit. Runners must avoid contact with the defense. Runners may slide or attempt to get around an attempted tag by the defense. Runners moving more than 3 feet left or right to avoid a tag will be called out.
Time Limit: Game length is 6 innings or 1 hour. No extra innings. Tied ball game after 6 inning or 1 hour is scored a tie.
Infield Fly Rule: There is no infield fly rule in Coach Pitch.
Ten Run Rule: If one team is leading by 10 or more runs after four innings the game is completed. (4.10e). If home team is up by 10 runs at any time before or during the bottom half of the fourth inning, the game is called.
Ending an Inning: Each half inning ends when 3 outs are made or when 5 runs have scored.
Overthrow: Runners, at risk of being tagged out, may advance only ONE BASE ON AN OVERTHROW. In the event of an additional overthrow within the same play, the batter will NOT be awarded an additional base and the play will be dead. (This is to encourage & teach defensive players to make a play vs. throwing to a pitcher).
Adult Pitcher Interference: A batted ball that touches the Adult Pitcher that is trying to get out of the way or protect the child that is at the mound before being touched by a player, will be ruled a dead ball. This will result in the batter being awarded 1st base and runner(s) will move one base if forced to do so.
Coaches: Up to 4 approved coaches may be utilized in a game. No coach can interfere with an attempted play.
Decisions or Calls: The adult pitcher on the field at the time makes all calls. We don’t want debates. All calls by the pitcher at the time are final. You as coaches must set an example. Don’t argue calls. Your parents are your responsibility. Let them know your team will not argue calls. If by chance the pitcher states he did not see the play, a conference between the two head coaches only will take place at the pitcher’s mound. Make a decision and move on.

*Good sportsmanship is imperative in all divisions; however, the groundwork is laid at the beginning levels.*
Revised: 5/1/2019
Powered by