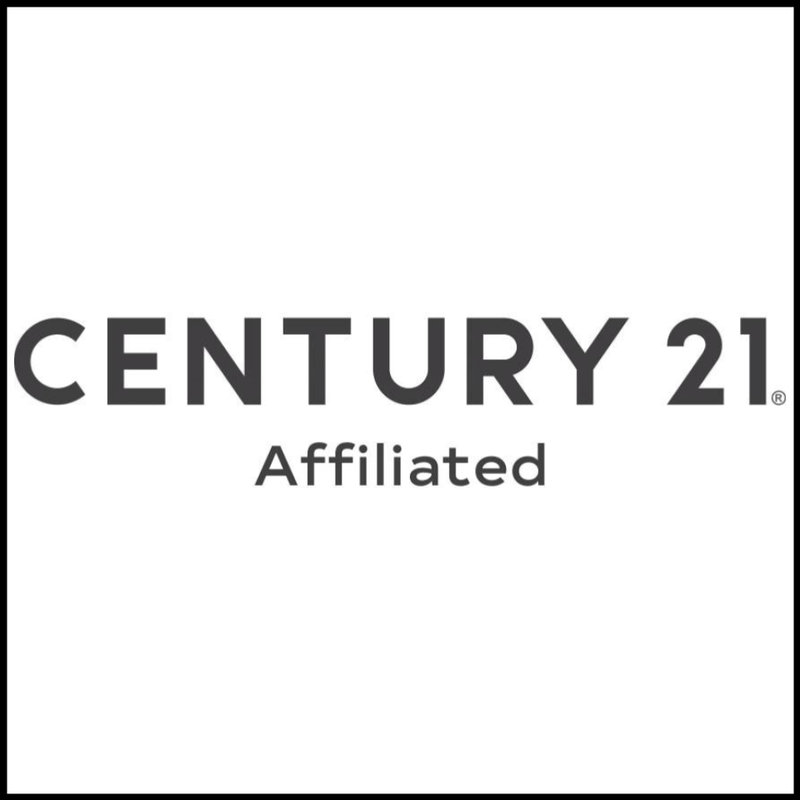 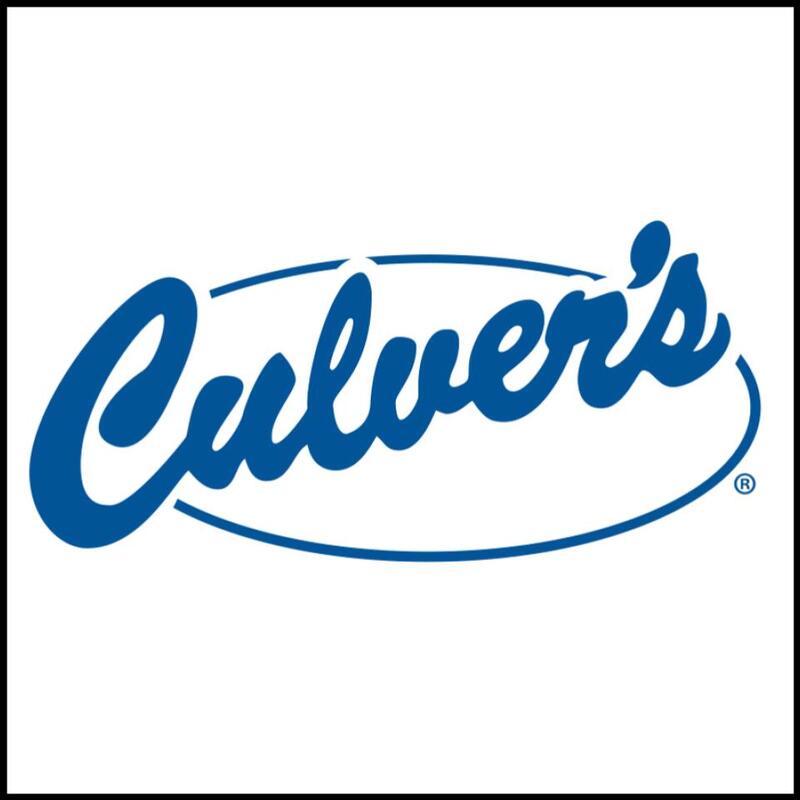 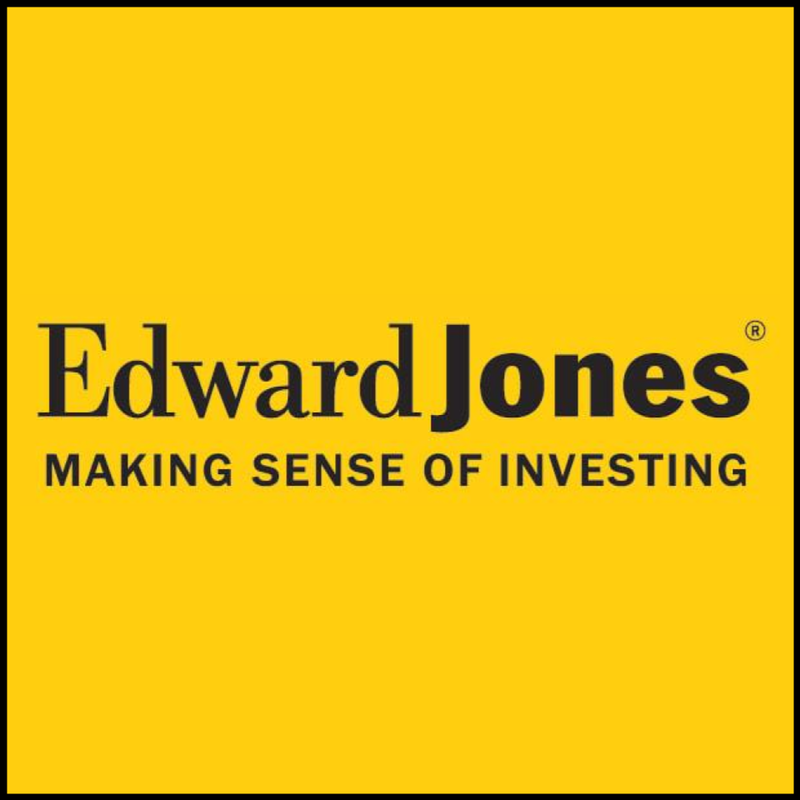 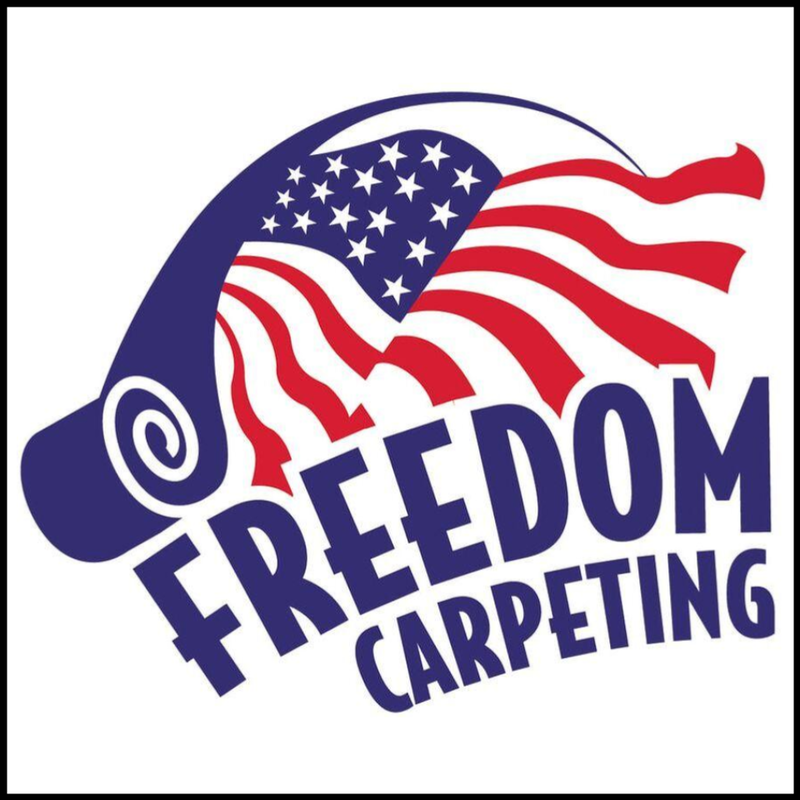 Good sportsmanship must be displayed at all times by players, coaches, officials, and fans! The following behavior will not be tolerated, including but not limited to:
Coaches are to address this behavior with players immediately upon offense. Violations herein will be subject to the Sanctions Policy. Unsportsmanlike conduct of any manner may cause immediate ejection from the park grounds, removal from position, and/or any other sanctions deemed necessary from the league Board of Directors.
Rules of the Field
Rules of Play
Bats: All bats must be 2 5/8” barrel or smaller. Non-wood bats must be labeled with a USA Baseball stamp. Solid wood bats do not need to have the USA Baseball stamp.
COACHES ARE RESPONSIBLE FOR MONITORING PITCH COUNTS STRICTLY!!!
Pitch counts are in place and REQUIRED for the protection of the player. Coaches and/or parents are not allowed to override or ignore these requirements.
​
Be mindful of pitches in warm-ups and practices. They add up and put strain on the player’s arm too.
​Pitching Rules
Any player may pitch a maximum of 50 pitches per day. We have lifted the “inning limit” to allow pitchers who pitch to 1 batter, for example, to end an inning and be eligible for a subsequent inning(s). Upon reaching the limit, Pitcher must be removed from this position but may remain in the game, EXCEPT if 41 or more pitches are delivered in a game, player cannot play catcher for the remainder of that day.